Is Anybody Really Straight? 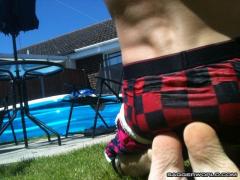