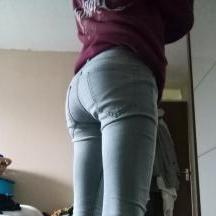 By DojiSagger,
March 5 in Off Topic Discussions